EXHIBITION OF AIDS POSTERS FROM THE COLLECTION

From August 1st to 31st, every day from noon to 8:30 pm (free admission)
Lobby of the Cinéma du Parc 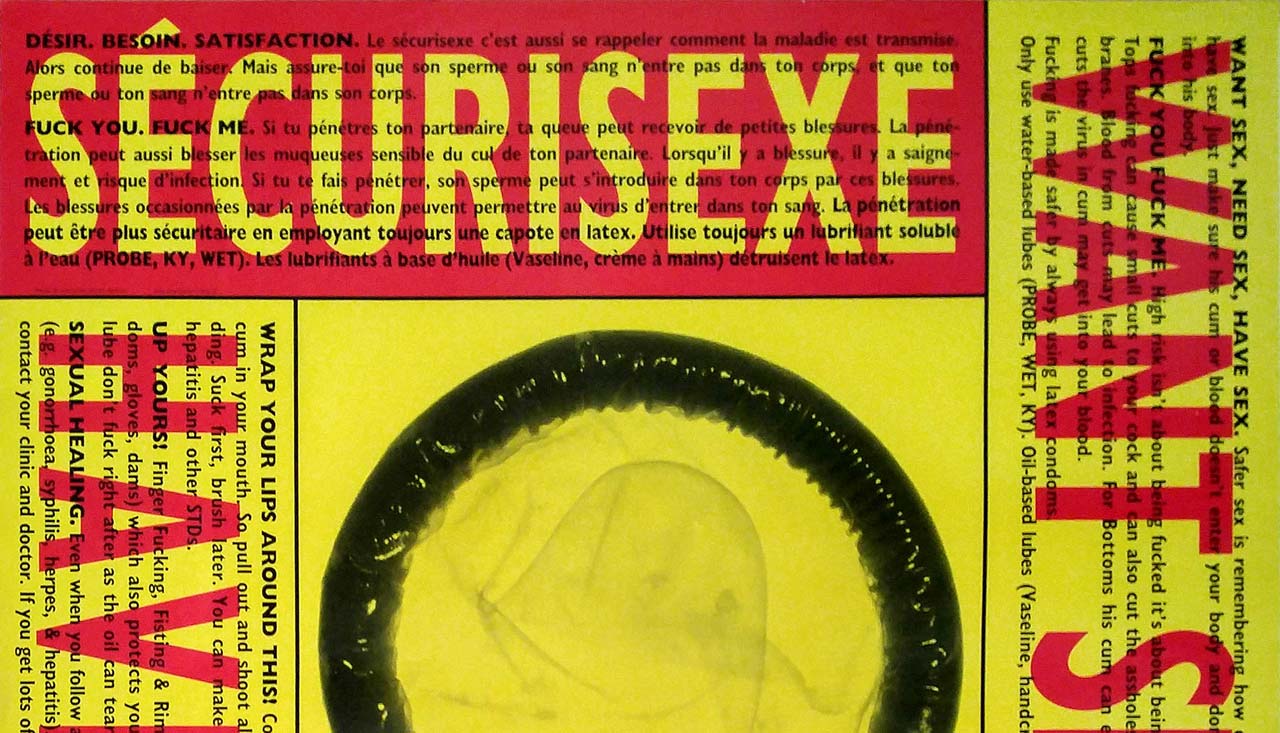 The Quebec Gay Archives holds over 600 posters on AIDS produced around the world.  Of this collection, approximately 20 will be shown at the Cinéma du Parc.  The collection reflects the mission of the Quebec Gay Archives, which is to preserve and make available to the general public documents relating to LGBTQ+ communities.
http://cinemaduparc.com/en/exhibition 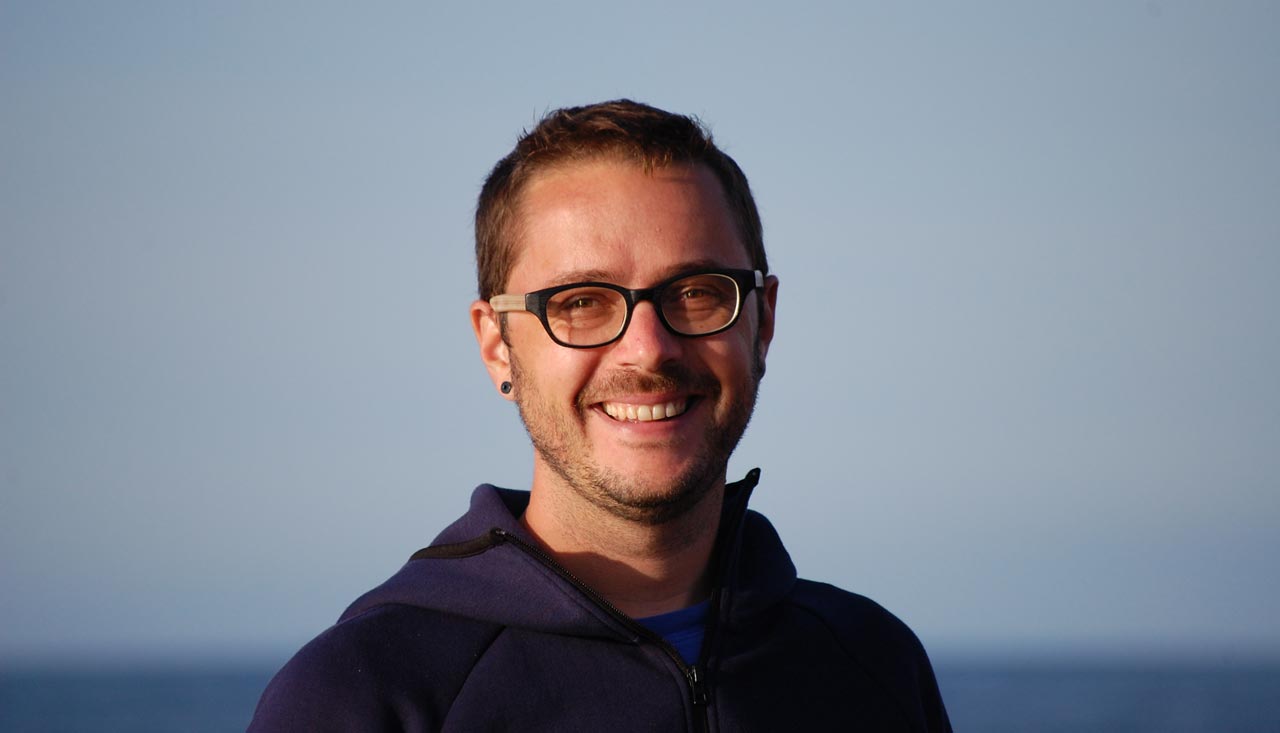 There has lately been a renewed interest in the early years of the struggle against AIDS.  This interest is manifest in the wide variety of works (films, documentaries, books) addressing those tragic early years of the epidemic, a period marked by an enormous number of deaths but also by the emergence of AIDS activism.  What do these contemporary revaluations of the past teach us about the current challenges of the epidemic?  Who has been forgotten by and what are the blind spots of these retrospective readings?  How to avoid the trap of nostalgia in any intergenerational dialogue?  And how, conversely, to use melancholy as an analytical tool for our relationship with the past?

These questions, and the political and emotional challenges of memory and knowledge in the struggle against HIV/AIDS/, will be at the heart of this public lecture.

Biography:  A sociologist, Gabriel Girard is a member of CREMIS (Centre de recherche de Montréal sur les inégalités sociales et les discriminations).   He currently works at the Direction régionale de santé publique.  For the past ten years, he has conducted research on AIDS prevention in France and in Quebec. He is the co-author with François Berdougo of “La fin du side est-elle possible” (Textuel, 2017). 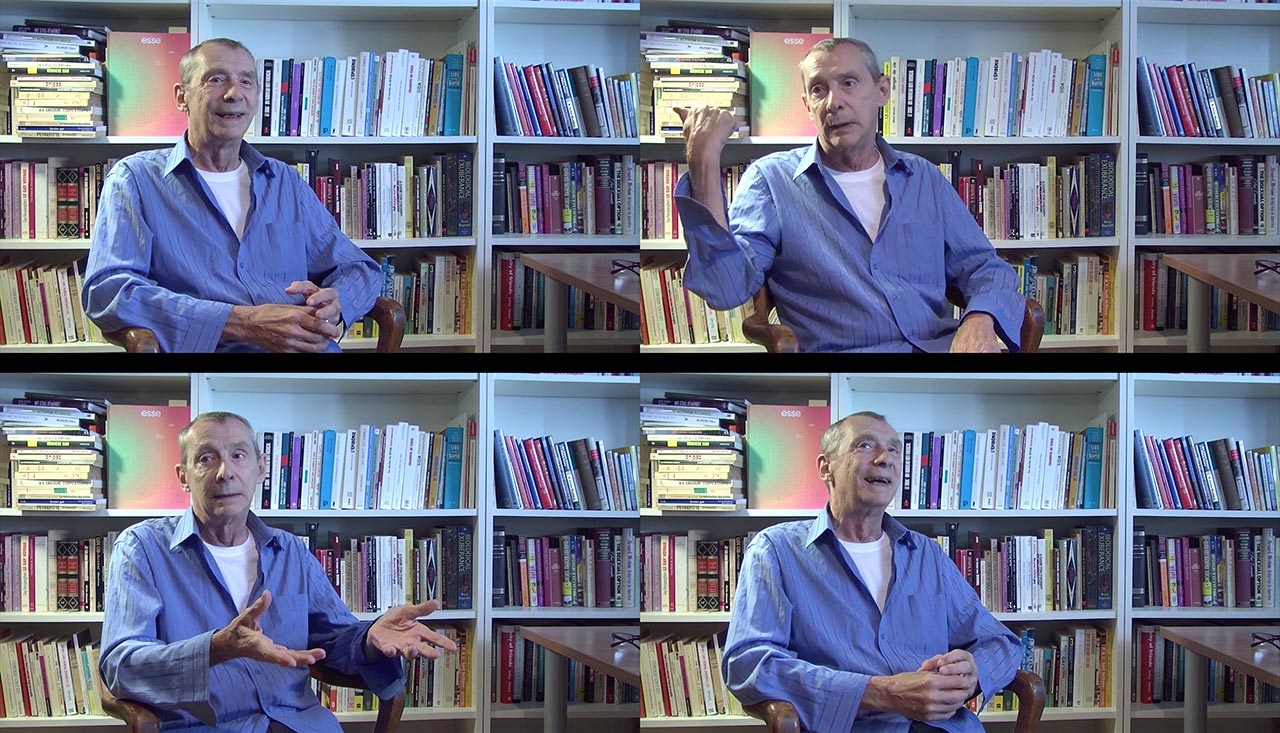 Born in Montréal, John Banks has been recognized for decades for his activism.  The personal secretary of the legenedary Marlene Dietrich for many years, he has always been active in LGBTQ+ community organizations.  In the 1970s and 1980s, he regularly collaborated in publications and two gay radio shows as producer and co-host.

In 1979, he followed in the path of LGBTQ+ groups in the USA commemorating the anniversary of Stonewall by organizing in Montréal a demonstration of a happy, proud and exceptional proud LGBTQ+ community.  This demonstration became a model for Pride celebrations all over Canada.

In 2017, he was invited to be a Grand Marshall of the Fierté Montréal celebrations.  He is an active member of the Quebec Gay Archives.

The AGQ would like to thank Claude Gosselin and Pierre Pilotte, Charles Lapointe, Gilles Legault, Guy Rodrigue and the Fonds Diversité sexuelle-Laurent McCutcheon for their support and our partners:

The gay and lesbian magazine of Quebec