14 May, 2021 Short Video Presentation on the Quebec Gay Archives

Simone Beaudry-Pilotte has created a short (24 seconds) video on the Quebec Gay Archives. This video will be shown during the benefit auction organized by the Écomusée du fier monde, taking place between May 19 and May 30.

14 May, 2021 May 17 International Day Against Homophobia and Transphobia

May 17 is the International Day Against Homophobia and Transphobia, and this day was created in 2003 as an initiative of the Fondation Émergence. Each year, the Foundation organizes an awareness campaign centred upon specific themes. This year’s theme is “For Some, Showing Their Colours Isn’t a Choice” and deals with the violence inflicted upon LGBTQ+ people around the world.
On Saturday May 15, Le Devoir will publish a special section to mark the International Day Against Homophobia and Transphobia. The Quebec Gay Archives celebrate this initiative and support any action which aims to educate the public on the reality of LGBTQ+ lives.
To learn more about the 2021 campaign of the Fondation Émergence, please click on the following link. 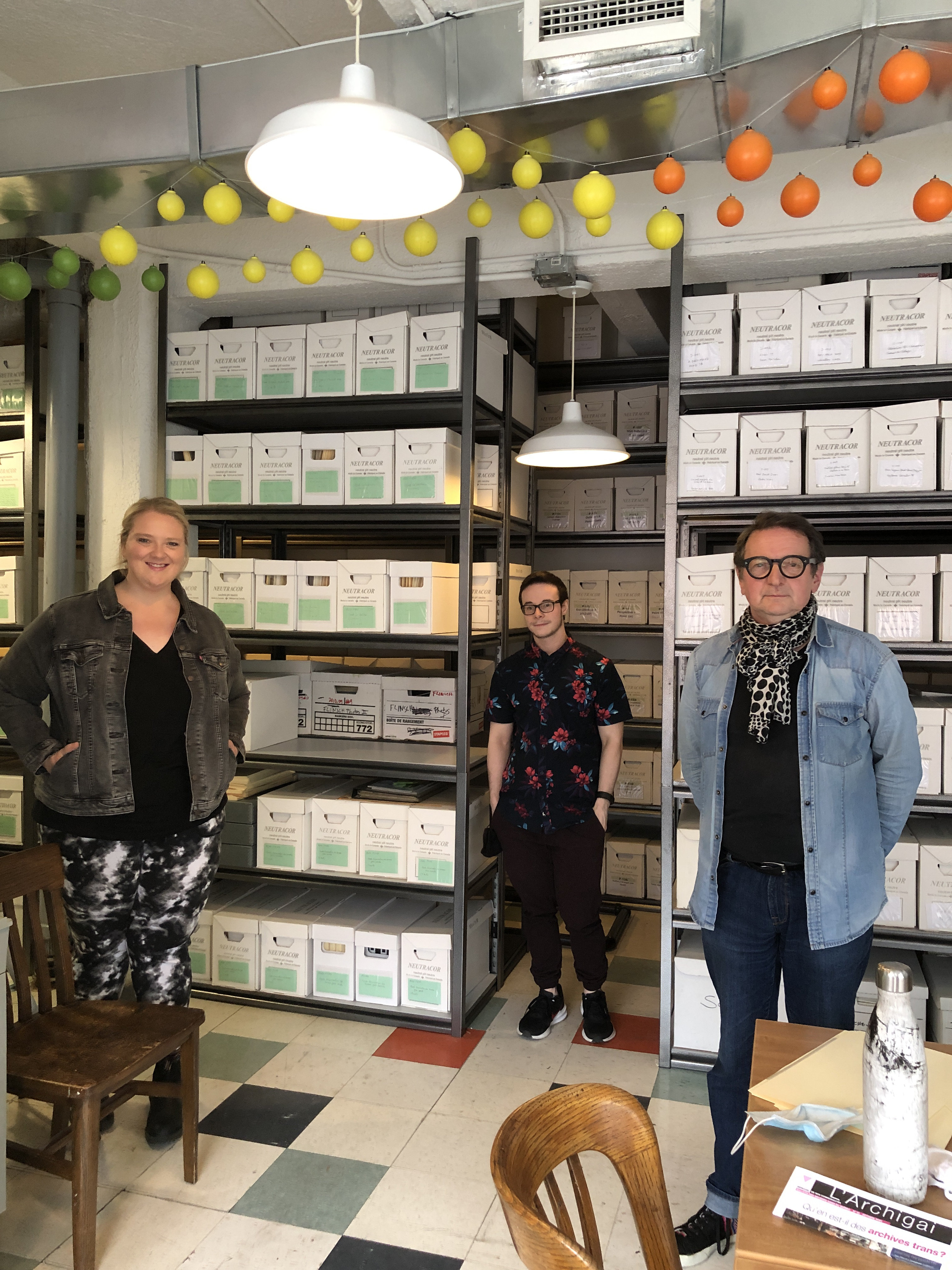 Since 2001, the Écomusée du fier monde has organized a benefit auction in order to finance its activities. Each year, the profits from the sales of three works are shared with three neigbourhood community organizations selected in advance. This year, the Écomusée will share the profits from the sale of a work by Jean-Paul Jérôme with the Quebec Gay Archives. The auction will take place online beginning May 18 at 8 am and ending May 30 at 8 pm. The Quebec Gay Archives thanks greatly the Écomusée for having chosen us this year as a beneficiary!

For more information on the auction, please visit this website.