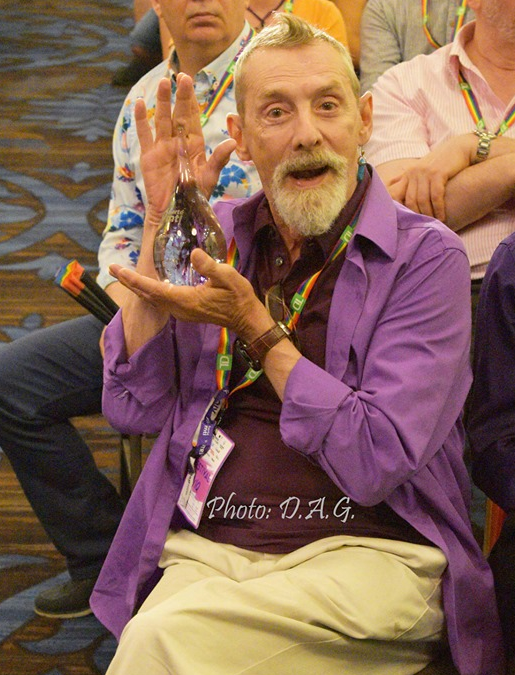 « With gratitude: the AGQ at the Cinéma du Parc in August
A New Acquisition! »